“THE ROAD OF LIFE” SELLS OUT ITS FIRST STAGED READING!

“The Road of Life,” a new musical by composer Jay Jacques and lyricist Mark Chimsky sold out its first staged reading as part of the Guest Artists Series at the acclaimed Granite Theatre in Westerly, Rhode Island. 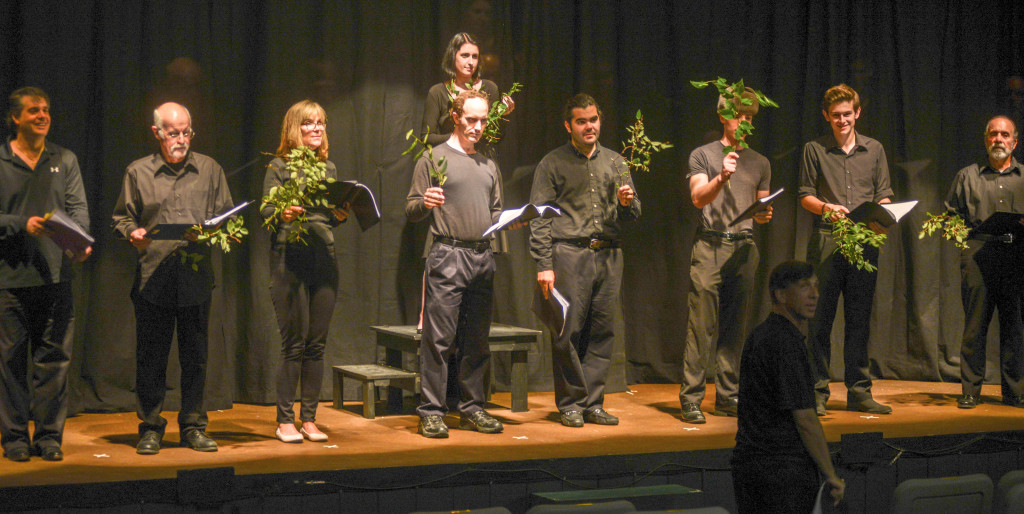 ingrad when it was under siege by the German army during World War II.

The story focuses on a love triangle between a female Russian poet,
whose radio broadcasts of her poetry help give the people of the
beleaguered city of Leningrad the will to survive, the soldier who
loves her, and the Nazi who is assigned to capture and kill her, but
finds himself falling in love with her.

The staged reading was directed by Broadway director and producer,
David Black, who has produced such musicals as “George M!,” with
Joel Grey and Bernadette Peters, and “A Funny Thing Happened on the Way to the Forum,”
with Phil Silvers, and it was presented under the auspices of David and Beth Jepson, 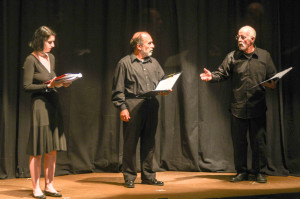 the
Artistic Directors of the Granite Theatre. This event was co-produced by David Black and David Jepson.

Says lyricist Mark Chimsky, “Jay and I are thrilled to have this staged reading of the script by the fabulous actors at the Granite Theatre.  We are grateful to the co-producers of this 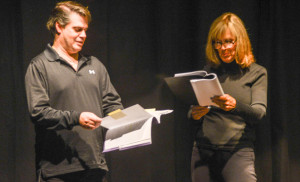 reading — David Black, the renowned Broadway director and producer who was instrumental in bringing about this event, and David Jepson, the distinguished Artistic Director who is providing us
with such a wonderful venue to hear our 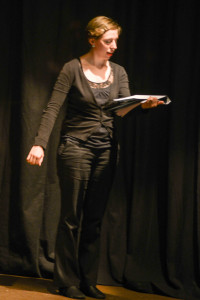 musical
read aloud for the first time. To receive a staged
reading at this theater is an invaluable opportunity
for our musical at this stage of its development.”

Composer Jay Jacques feels a personal closeness to the material because it draws on a tragic
event — the deadliest blockade in human history – that his wife’s family experienced firsthand.  Says Jacques, “We are striving to give our musical universal appeal, to show how the human
spirit can rise above all odds.”

Pictures below are from the premiere preview of “The Road of Life” at Allen Avenue Unitarian Universalist (A2U2) Church. 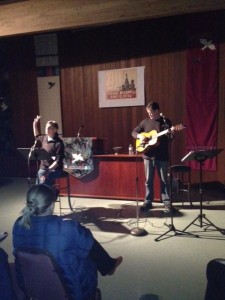 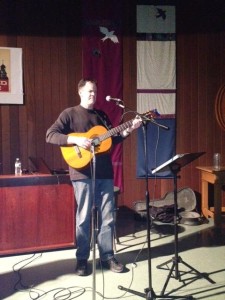 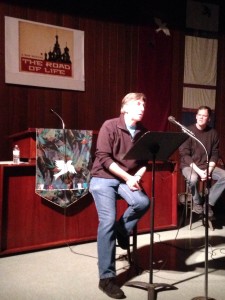 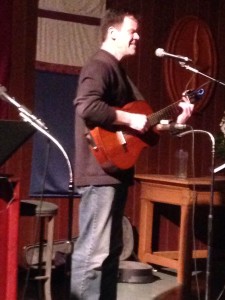